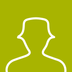 What is going on with Vodafone Customer Non-Service?

Een reactie in dit topic is gekozen als oplossing: Bekijk oplossing
I have had enough of Vodafone and their complete incompetence: I have been a business customer for many years, and they have cut me off for the THIRD TIME IN THREE MONTHS due to their own problems and faults!

I can't call them, because they've cut me off. I've paid my bills, except the one in dispute, that they have 'lost' then not handled, since 31st March.

I try to use the chat service, where they admitted their fault a month ago ... now it's impossible to even chat with them there. 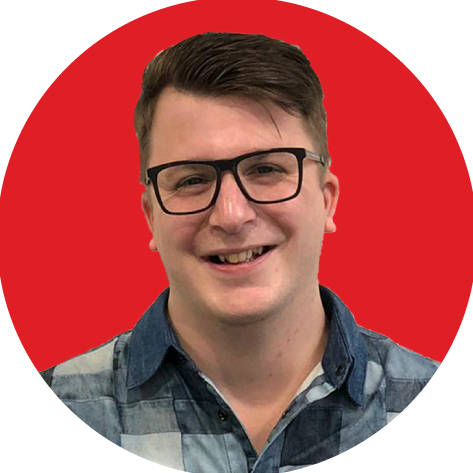 Welcome to our community!

I can imagine that your done with Vodafone. Through here I can't check what happened and why you are cut off.
Normally you can start a chat through our website. If it is busy and no colleague is available, you will get a message to try it later. We try to help everyone as good as possible. My apologies on behalf of VodafoneZiggo!

Can you send us a message through Facebook or Twitter? So that we can check with you what happened and what the solution is?
If you want me to check the situation for you, just let me know.
0 Kudos 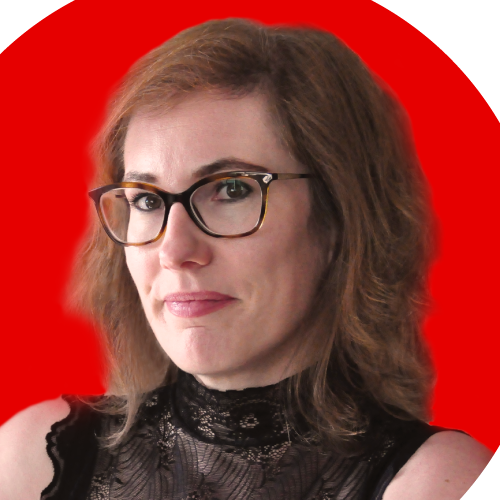 Sharon
Community Developer
Opties
Bekijk oplossing
Can you send us an update about your current situation guyharris? Did you contact our Customer Service? When we don't hear from you, we will close this topic shortly.
0 Kudos

I got a reaction from Facebook, from someone called 'Eric', which was not helpful. I am currently away on business, and I've sorted the immediate problem by getting a subscription with a different company.

When I get back to Holland, I will return to address this issue. However, I don't hold out much hope. Having been a Vodafone business and personal customer for the best part of a decade, to be treated in this way for YOUR mistake is appalling.

Having received a threatening letter from Preventel was the last straw. I have never experienced a large, supposedly professional company behaving so badly and performing so poorly. I have not been given a person of authority to talk to, just told to write emails.

If this isn't sorted out, I will put the entire case on Twitter and Facebook. Being nice and patient hasn't got me anywhere.

Steven
Community Moderator
Opties
Bekijk oplossing
Thank you for explaining. I just checked everything and see that both cases are closed. Did you write to our complaints department as my collegue requested? Through the Community I don't have the possibility to resolve this for you.
vodafone.nl/support/contact/klacht.shtml
0 Kudos